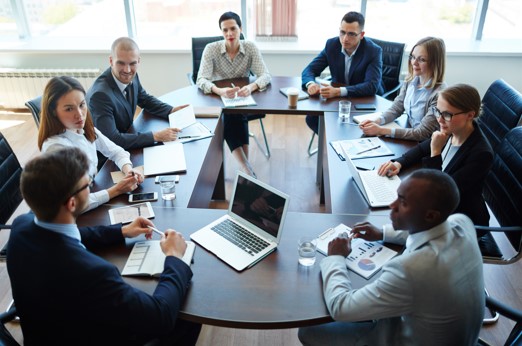 Rose Law Partners represents colleges and universities, as well as independent schools and other academic and charitable organizations, in a wide variety of legal matters. The firm is recognized as one of the Best Law Firms for Education Law by U.S. News & World Report. Our Boston higher education lawyers have extensive experience in college and university law.

What is Higher Education Litigation?

Establishments of higher learning must be prepared for a large variety of legal issues and obstacles, ranging from First Amendment rights to labor and employment conflicts to student safety and campus security. The laws and regulations that influence colleges and universities are continuously evolving.

At Rose Law Partners we understand higher education and all the diverse legal issues that may emerge from it. We have experience defending small and large universities alike and have a team of skilled attorneys who have experience counseling and advising post-secondary institutions.

Our specific practice areas in college and university law include, but are not limited to:

Colleges & Universities We Have Represented

We have also represented college and university presidents, trustees, deans, provosts, department chairs, tenure committees, and other faculty members in their administrative and academic roles.

About Our College & University Litigation Team

Get started discussing your legal needs with the team at Rose Law Partners today by calling (617) 712-0230 or contacting us online today.

Alan Rose, assisted by his colleagues at our firm, has handled a great number of notable cases, including but not limited to:

Laura Kirshenbaum’s experiences include, among others:

B. Aidan Flanagan’s experiences include, among others:

For more information about higher education litigation or to discuss your legal needs, call (617) 712-0230, or contact us online.